Part 4 of the series "Optimization and Operations Research With Python" 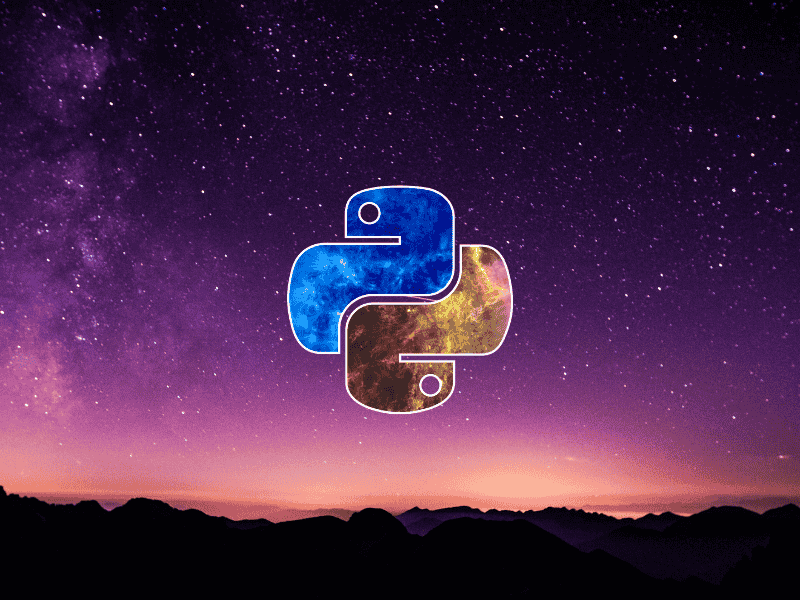 In the previous part we implemented and tested the simplex method on a simple example, and it has executed without any problems. But in some linear programs, we can face troubles.

In the first part, we have seen an example of the unbounded linear program. What will happen if we apply the simplex algorithm for it?

It will go forever since the can_be_imroved function will always return True. To make our algorithm more robust, we will detect unboundedness and throw the error. To do this, we need to go to the get_pivot_position function and check if all elements in restrictions are infinity.

Now if we run the simplex method for this linear program, we will receive this result.

Degeneracy happens when the equations in a tableau do not permit any increment of the selected nonbasic variable, and it may actually be impossible to increase the objective function z in a single pivot step.

To see if there was a moment of degeneracy in our program we will render a chart showing how objective function value changed on each step. Let’s test it on an example from the previous part.

Sorry, something went wrong. Reload?
Sorry, we cannot display this file.
Sorry, this file is invalid so it cannot be displayed.
view raw simplex_with_visualization.ipynb hosted with ❤ by GitHub

On this example, we can see that the program had two iterations and on each one objective function value increased. Now let’s run the simplex method for another program.

Sorry, something went wrong. Reload?
Sorry, we cannot display this file.
Sorry, this file is invalid so it cannot be displayed.
view raw degeneracy.ipynb hosted with ❤ by GitHub

A pivot rule is a rule for selecting the entering variable if there are several possibilities, which is usually the case(in our algorithm get_pivot_position determine this element).

The number of pivot steps needed for solving a linear program depends substantially on the pivot rule. The problem is, of course, that we do not know in advance which choices will be good in the long run. Let’s list some of the common pivot rules:

It may happen that for some linear programs the simplex method cycles and theoretically, this is the only possibility of how it may fail. Such a situation is encountered very rarely in practice, if at all, and thus may implementations simply ignore the possibility of cycling. There are several ways that probably avoid cycling. One of them is the already mentioned Bland’s rule, but it is one of the slowest pivot rules and it is almost never used in practice.